Venture on an exploration of Greece’s most important UNESCO World Heritage sites with your personal, licensed tour guide!

After picking you up from your hotel, we will depart from Athens to follow the coastal highway to Epidaurus, where on our way we will make a short stop at the famous Corinth Canal.
Upon arrival in Epidaurus, we will explore the Ancient Theater, world famous for its outstanding acoustics. Moving on, we will head to Mycenae, an UNESCO World Heritage site
dating back to the second century BC. Mycenae was one of the major hubs of Greek civilizations which once dominated much of Southern Greece. During your visit to Mycenae you will
witness sites such as: the Cyclopean Walls, the Lion’s Gate, the Royal Tombs and the Treasury of Atreus. In the afternoon we will depart for ancient Olympia, birthplace of the Olympic
Games, where we will remain overnight.
After a hearty breakfast, day two starts off with a visit to the jaw dropping site of Olympia where your guide will introduce you to the history of the birth of the Olympic Games. Marvel
at the Temple of Zeus, the Temple of Hera, the altar of the Olympic Flame, the stadium and the archaeological museum. After this, we will journey on towards Delphi, passing by: Patras,
Rion, the Corinthian Bay, the famous bridge to Andirion and Nafpaktos. In the afternoon we will visit the mountain-town of Arachova where its landscapes will enchant you, after which
we will overnight in a hotel in Delphi.
Day three finds us at the archaeological site of Delphi, one of the most important and sacred places in the whole of Greece and renowned UNESCO World Heritage Site .Following our
exploration of Delphi, we will pass by Castalia Spring where we will browse through its archaeological site and view other landmarks such as: the Argive Kings monument, the Temple
of Pronaia, the Treasury of the Athenians, the Athenian Stoa, the Polygonal Wall, the Monument of Platea, the Temple of Apollo, as well as the Delphi museum. After witnessing
spectacular exhibits such as the Naxian Sphinx and the bronze Charioteer, enjoy an optional lunch in a traditional restaurant and after which, in the early evening, we will make our way

Prices: All the mentioned prices are per person on twin sharing basis. In case of one traveler the single supplement option has to be chosen. 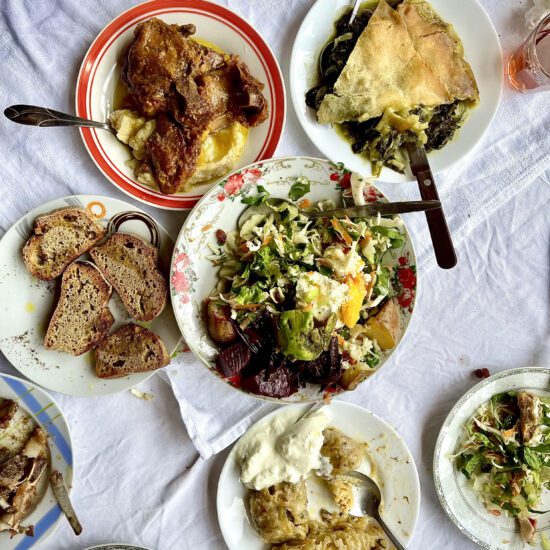 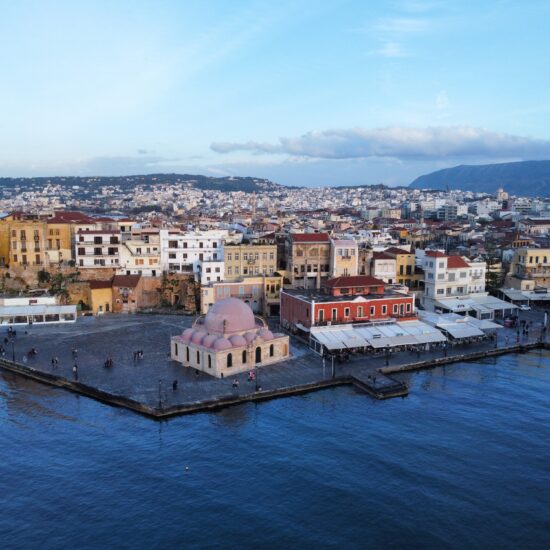 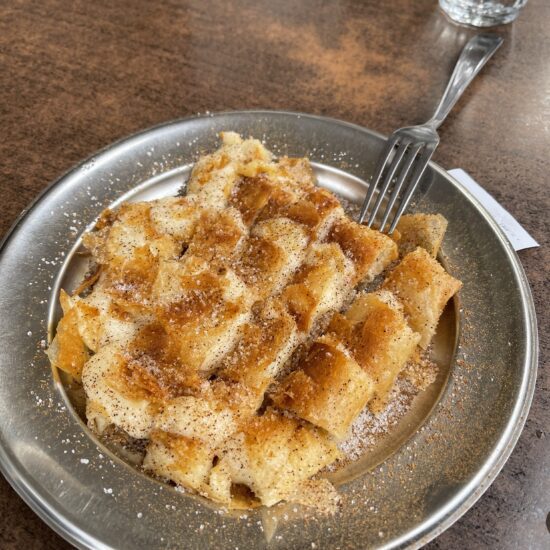 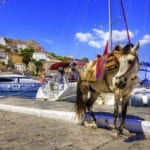 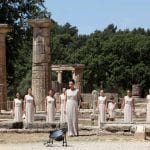 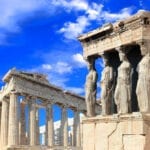 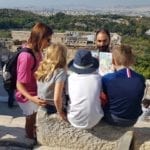 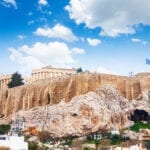 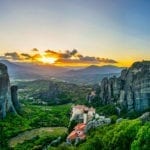 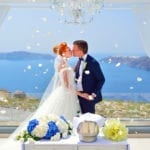 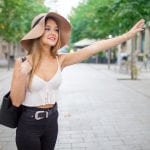 We use cookies on our website to give you the most relevant experience by remembering your preferences and repeat visits. By clicking “Accept”, you consent to the use of ALL the cookies.
Cookie settingsACCEPT
Manage consent